Kelly Vaughn was born and raised in the Columbus, Ohio area. As a child she learned to play piano and guitar. Most of her life was spent around horses. Kelly was a professional horse trainer for 20+ years . She traveled the United States as well as Canada throughout her career. It  was not until after losing her mother to cancer in 2010, that she found herself reconnecting with her guitar and began writing music. In July of 2014, she made the decision to pursue music full-time.
She has performed at The Rock and Roll Hall of Fame and has opened for national touring artists such as two time grammy nominated Jennifer Knapp.  Interviewed twice to date on Good Day Columbus, she was recently featured on "Slice of Life" with Adam Slinger (WSYX 6).  She has also been featured in the Lancaster Eagle Gazette, and kicked off the Brickyard Stage Final Friday Concert Series in Mansfield five years in a row.  Her song "Ordinary Girl", from her debut EP (2014) was featured on local radio station CD 102.5 and she was highlighted on WGRN 94.1's "The Music Room" with Rick Barr.

In March of 2017, she released her first full-length album entitled "Life Goes On" and is currently playing a variety of venues promoting the new album. 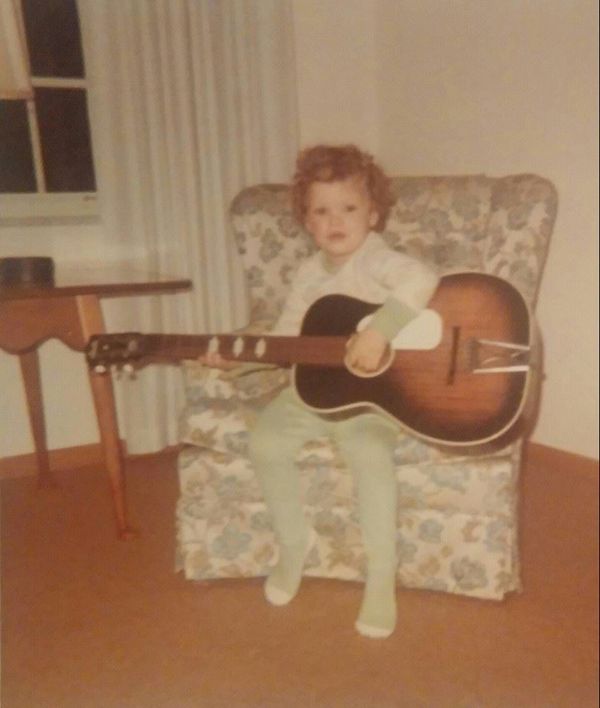